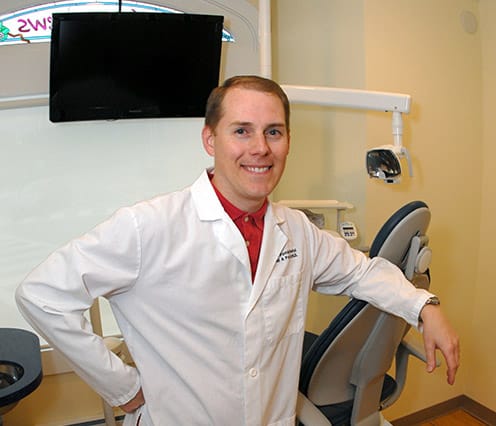 Dr. Putt was raised in Norfolk, Massachusetts and attended Xaverian Brothers High School in Westwood. After earning his degree from Boston College, he continued his education at Tufts Dental School, where he was awarded a Health Professions scholarship by the U.S. Army. During his time in the Army, he completed an Advanced Education in General Dentistry residency. He enjoyed serving in the military and is particularly proud of his time spent as dental surgeon to the 3rd Special Forces Group at Fort Bragg, North Carolina.

Dr. Putt is married to Julie and has two children named Michael and Laura. He is an avid scuba diver, a Formula One racing fan and looks forward to watching races and diving all over the world someday.